Shiitake has been cultivated in Southeast Asia for over a thousand years using the decaying wood of deciduous trees. It is packed with B vitamins, Zinc, and Selenium. These vitamins and nutrients are responsible for its many health benefits and why it has been shown to increase energy, boost heart health, and improve immune markers.

Straight from the Source

Shiitake, or Lentinula edodes, is the second only to the button mushroom in terms of global cultivation, and it has been a popular food source in Asian cuisine for thousands of years. While typically eaten like vegetables, shiitake are fungi that grow naturally on decaying hardwood trees. Shiitake is considered a medicinal mushroom in some forms of traditional medicine.

The Shiitake mushroom has been around for a long time with fossil records dating its origin to the cretaceous period, over one hundred million years ago. It can still be found growing wild in the mountainous regions of China, Japan, and Indonesia.

During the Japanese Ming Dynasty (1368-1644), the Shiitake became exclusively for the emperor and his family earning it the nickname of “emperor’s food”.

Today Shiitake mushrooms are predominately cultured rather than being harvested in the wild, including in the United States after a ban on importing live Shiitake cultures was lifted in 1972.

Once a log is inoculated with Shiitake mycelium it will take 2-3 months before it begins producing mushrooms, which is considered a longer cultivation in comparison to other mushrooms. Shiitakes should be harvested while the cap is till slightly curled in or just as the partial veil breaks away to ensure they have better texture and will help them store longer.

Shiitake fruiting body is light to dark brown, with white gills underneath. It has a lightly convex cap, a bare stripe, and can grow to 4 inches in height and 6 inches in width.

This mushroom gets its name from the combination of two Japanese words Shii, for the type of chestnut tree that provides the dead logs which it is typically cultivate and take, the Japanese word for mushroom.

The fruiting body of Shiitake is particularly high in beta-glucans, which have been shown to boost our immune systems and support healthy cell growth and turnover. They also boast polysaccharides, terpenoids, sterols, and lipids, some of which have immune-boosting, and cholesterol-lowering effects

Shiitake has been a part of traditional Chinese medicine for hundreds of years, as documented in the famous Compendium of Materia Medica where it states it accelerates vital energy, wards off hunger, and cures colds.

Other Potential Health Benefits of Shiitake*:

The amount of bioactive compounds in shiitake depends on how and where the mushrooms are grown, stored, and prepared.

Around 83% of shiitake are grown in Japan, although the United States, Canada, Singapore, and China also produce them.

In conclusion, Shiitake has a long history of use, both as a food and a supplement. Shiitake are low in calories and high in many vitamins, minerals, and bioactive plant compounds. Overall, they’re an excellent addition to your diet for a multitude of benefits.

Abundant in polyphenols and flavanols, which have potent antioxidant and anti-inflammatory properties.

Curcumin, the main compound in turmeric, is a potent antioxidant, anti-inflammatory, and antimicrobial.

We use Ceylon in our Cinnamon Hemp Oil for its superior taste and anti-inflammatory properties. 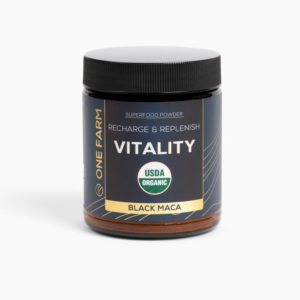 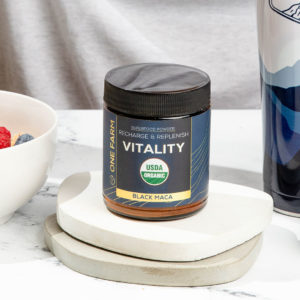 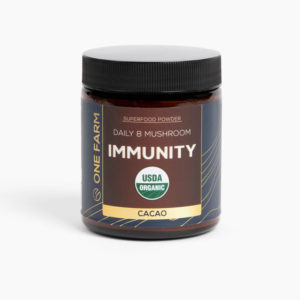 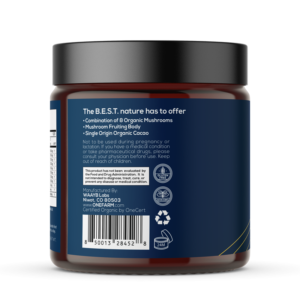